Excessive growth of Tillandsia recurvata (ball moss) may impact host architecture and survival. For a better understanding of this effect, an anatomical and histochemical bark assessment was carried out in four host species. The PCoA (principal coordinate analysis) showed that the presence of tannins, lignin and a lipidic substance as well as different periderm characteristics (number of phellem and phelloderm layers) and bark thickness are the most important bark traits detected as a response to epiphyte growth. The establishment of ball moss can occur on rough and smooth barks; however barks differed in their anatomy and response to the establishment of ball moss. For example, the development of a wounded periderm and the deposition of condensed tannins in the bark of Prosopis laevigata and Parkinsonia praecox distinguished them from the other two hosts studied. In contrast, neither anatomical nor histochemical changes in Crataegus mexicana or Pittocaulon praecox were obvious due to the intrinsic presence of chemical and structural barriers, respectively. In the studied host species, a matrix of a lipidic substance was formed in the bark-root interface, whether this substance is produced by the roots of the ball moss root or the hosts, needs further research. Bark responses to ball moss can be divided into mechanical and chemical and both are strategies related to the taxonomic group of the studied host species. 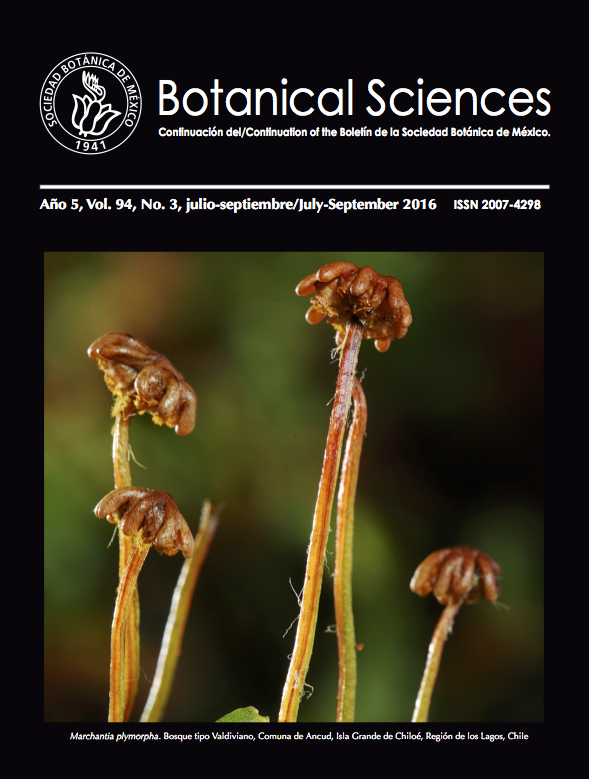