Calcium oxalate crystals in some species of the Tribe Cardueae (Asteraceae)

In this study, calcium oxalate (CaOx) crystals in the tissues and organs of 18 species that belong to tribe Cardueae (Asteraceae), Arctium minus, Silybum marianum, Cirsium vulgare, Cirsium creticum, Cirsium arvense, Carduus nutans, Carduus candicans, Carduus pycnocephalus, Tyrimnus leucographus, Jurinea consanguinea, Centaurea diffusa, Centaurea solstitialis, Centaurea iberica, Centaurea salonitana, Centaurea cyanus, Carthamus lanatus, Carthamus dentatus and Xeranthemum annuum, were investigated, and their morphologies and distribution were determined using a light microscope. Two morphological types of crystals, styloids and prismatics, were the most found crystals in the species examined. Raphides were only observed in the stem cortex and pith parenchyma cells of Silybum marianum, while druses were only viewed in the stem pith cells of Carduus pycnocephalus. Styloids were observed (if present) in the leaf, corolla, anther, filament, and style tissues. Prismatic crystals were seen almost in all the ovaries of the species investigated, except for Xeranthemum annuum. Prismatics, styloids, raphides, and druses were present in the stems of the species. It is considered that crystal formation within the cell is under genetic control. Thus the type, and presence or absence of crystals may be represented as a taxonomic character. In conclusion, it is suggested that the shape and location of CaOx crystals in the Cardueae constitute a diagnostic character and they may have taxonomic significance in this tribe. 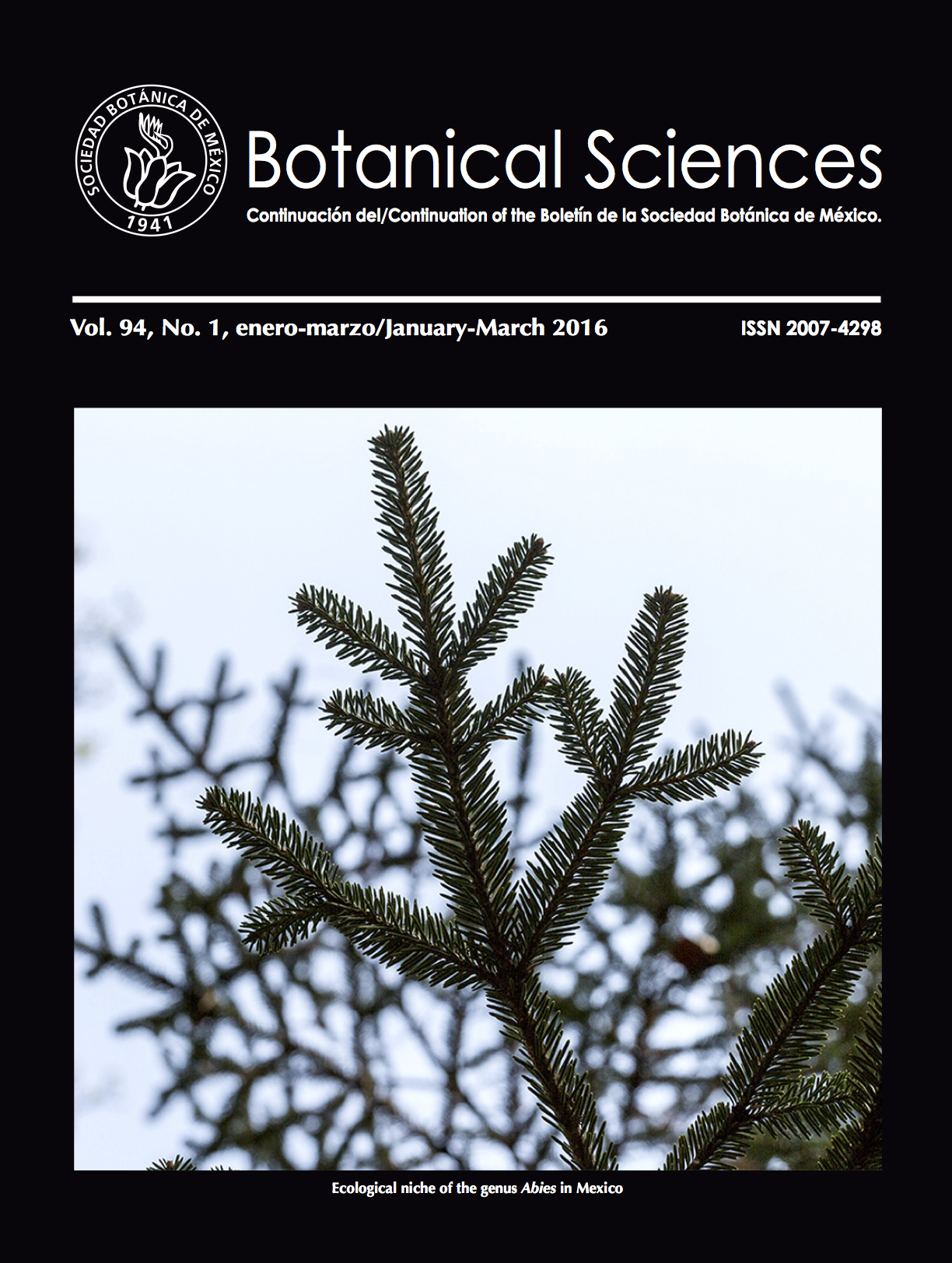