Origin, maintenance and evolution of ginodioicismo

One of the main characteristics of Angiosperms is the great diversity of reproductive systems they present. Gynodioecy, namely the coexistence of hermaphrodite and female plants in the same population, is an example of such diversity. In this study we present the main characteristics of gynodioecious species, such as the large variation in female frequency among populations. We examine the three forms by which male sterility can be originated and transmitted, and their consequences for the evolutionary dynamics. We present and discuss the hypothesis that would explain the maintenance of females in populations, since due to the lack of male function, they need to produce more or better seeds than hermaphrodites to avoid a disadvantage. We analyze the main evolutionary routes beginning from a hermaphroditic condition, and the existing evidences that suggest gynodioecy as the main path in the evolution of dioecy. Finally, we analyze the present state of the investigation of reproductive systems in Mexico, using as an example the study of the gynodioecy.

Download data is not yet available.
Origin, maintenance and evolution of ginodioicismo 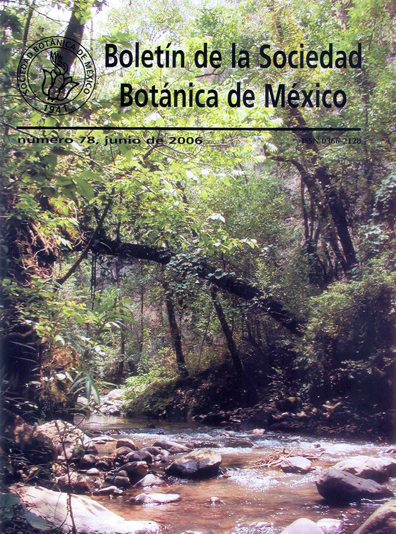