A floristic analysis war conducted of the secondary vegetation derived from slash and burn agriculture in a montane rain forest region at Santa Cruz Tepetotutla, located in the Northern Oaxaca Range, Mexico. The analysis of the studied chronosequence is based on a collection of 2 668 specimens encountered in 60 parallel 0.01 ha belt transects (25 X 4 m), distributed in 18 second-growth stands with ages ranging between 5 and ca. 100 years. A total of 499 species were distinguished, which are distributed in 223 genera and 104 families (including 38 secondary vegetation species collected outside of the transects), among which the following growth forms are represented: trees, shrubs, herbs, herbaceous and woody climbers, palms, ferns, and epiphytes. Only 28 morphospecies were not determined to any taxonomic level. Floristic richness did not decrease nor increased significantly with stand age. In contrast, changing trends, albeit non significant, were observed for different life forms, as arboreal species gradually replaced herbaceous ones, whereas palms and tree ferns only appeared in stands of intermediate age and their abundances increased thereof. The results of this study suggest that a considerable proportion of the regional floristic diversity occurs in the secondary vegetation. The abandonment of traditional agricultural methods for modern but usually inadequate, productive systems threatens this floristic potential, because it affects characteristics of the system fundamental for the maintenance of species, such as stand age and the area of the primary vegetation matrix in which these stands are embedded. 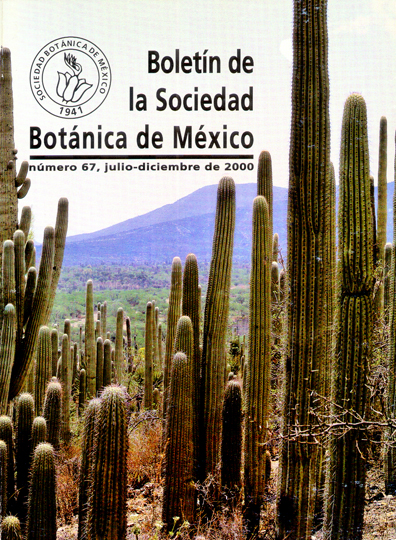